About our video success stories

Grow faster with trust-building testimonials on every webpage & campaign 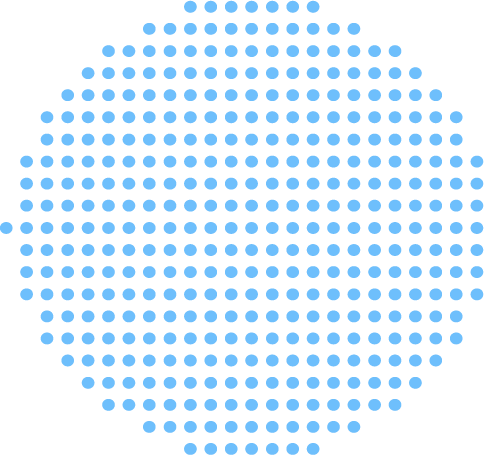 “TeraLeap has been that one-stop shop that handles all communication, all coordination, and makes it easy for our customers to record these videos.” 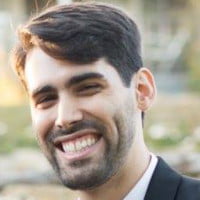 Your Choice Made Clear.

“I would recommend TeraLeap to anyone, who needs help convincing customers to meet with them to take another look to consider them over a competitor.” You don’t need to add ‘Interview Wrangler’ to your job description.

Your company is growing and so is your list of satisfied customers.

But scaling up means there’s more on your plate than ever and it definitely doesn’t mean unlimited resources.

You know those customer stories will help you answer prospect’s objections and boost believability on your social campaigns – so they need to get done one day.

But somehow that day never actually seems to get any closer.

The reason why? If your experience is anything like our customers – it’s just hard to get customers into an interview.

And it’s even harder to get them to open up and talk naturally.

And doing that all on video? The lighting, editing, and direction?

That adds a whole new layer of trouble.

But it’s the kind of trouble I’m well-versed in.

I’ve been making videos since I was 14.

My first video starred a banana, my friends and I gave it a cape with a big ‘S’ drawn on it. We attached it to a fishing rod and had “Super Banana” save the world from an evil orange with vague motivations. That banana was the easiest talent I ever directed.

Cut to a decade later. I was running my own studio creating marketing videos (no more bananas) and doing it all. I made everything from product videos to testimonials.

I spent well over 10,000 hours making thousands of videos for hundreds of organizations.

But something really frustrated me.

Nine out of ten of the videos companies asked for didn’t drive their sales. The one particular type that did was video testimonials. These had a reliable, measurable impact on growth that no amount of slick, branded video could beat.

So I made customer stories the focus. I built out a talented team of producers, videographers, and editors who were even better than me at video production so I could concentrate on selling this powerful tool for sales.

But… it was still exhausting to get interviewees into a studio. People made excuses, didn’t show, and would act awkwardly on camera. It was a universal problem across industries.

So I built out video crews that went on-location. Now we could go to customers and talk to them on their own turf where they felt comfortable. We grew fast. It felt like we’d cracked the code.

Then COVID happened. Our growth slowed. Eventually, it hit me – things weren’t going to go back to normal. I looked at this new world and noticed one clear upside.

The pandemic meant everyone was now comfortable getting on video.

And suddenly I had an idea… 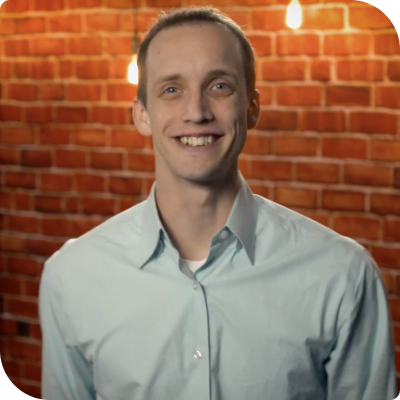 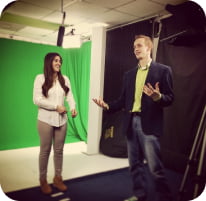 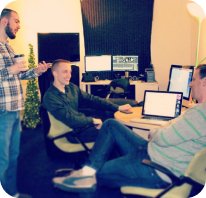 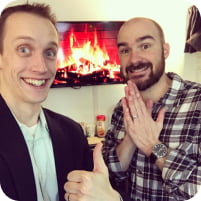 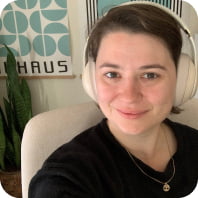 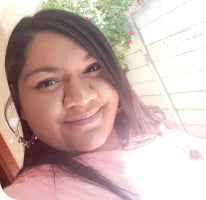 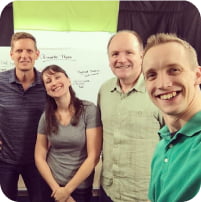 Clever Tech In The Phone

The trends of camera technology meant we could capture up to 4k resolution video straight from customers’ phones in the comfort of their own homes or offices. Using proprietary software we could get all of the benefits of a mobile video crew – without any of the drawbacks.

So you can get your customers from anywhere in the world on studio-quality video without the hassle. 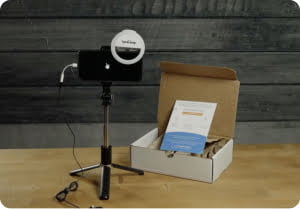 Studio In a Box

Then we sourced and built video kits to transform customer’s spaces into their very own studios. Our experienced video production team helps interviewees set up their space, lighting, and scene to ensure a quality result.

So your customers look and feel great while they tell their story.

“You can totally trust the TeraLeap team to deliver a high quality video, but also high quality additional materials, and to handle the customer relationship”

Finally we took our team’s expertise in customer service, lighting, scenes, interviewing, and editing and packaged it into a painless end-to-end solution with just a single step.

So getting your video testimonials means less work for you, not more.

“Having you guys run the videos for us, just made it really easy for us. You knew what kind of questions to ask.” 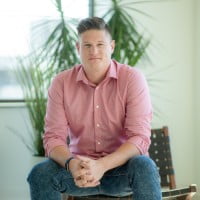 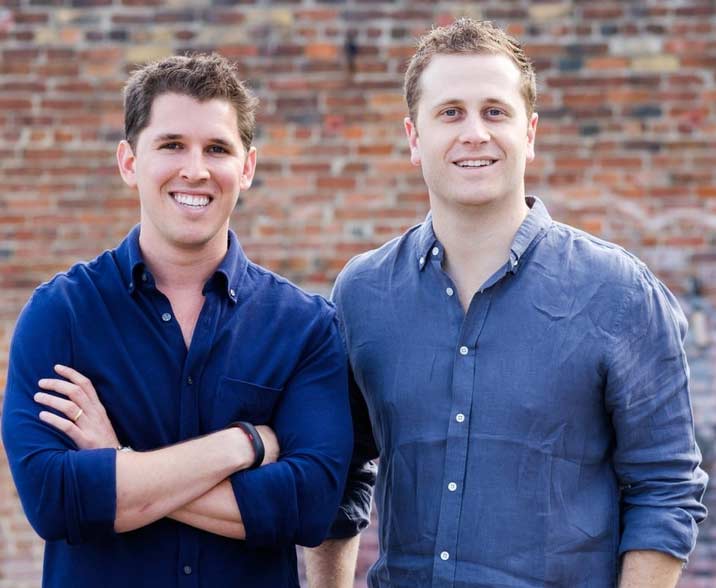 See how it all comes together

Watch our case study of the recently-acquired Hugo

Quit the colorless case studies.
Get video that dazzles.

And start by getting that all-important ‘yes’ with your copy of our simple guide.

With TeraLeap, once you’ve got customers who’ve said ‘yes’ to an interview your work is done. Simply CC us in and we take it from there.

But we know that sometimes getting that magic word can be a journey in itself. To help, grab your copy of our guide that includes: 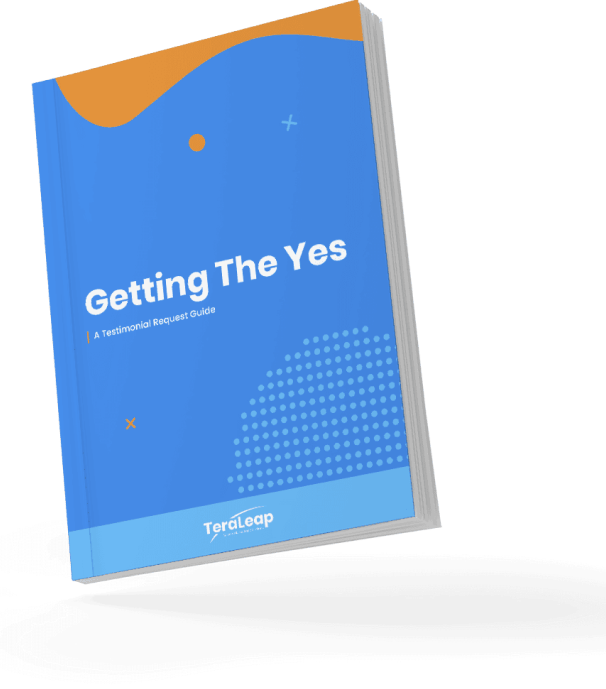